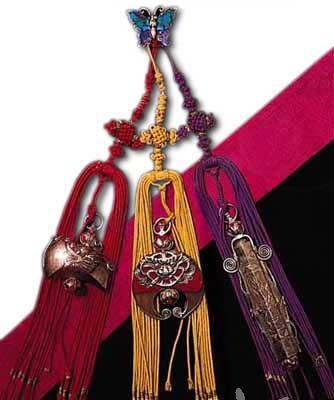 The traditional Korean costume, or hanbok, is a simple garment which is often enhanced by the use of personal accessories, such as small purses, folding fans or knotted pendants called norigae. Some norigae are extremely simple --just a flash of color and a few tassels-- but others are extremely elaborate, combining complicated knotting, jewels and beading.

Among these, the three-part norigae is most common, another expression of the Korean people's attachment to the number three. Many combine three contrasting or complementary colors.

The queen and all court ladies wore elaborate three-part norigae to all holiday events and celebrations. The three-part norigae worn at court and in the upper echelons of traditional society usually consisted of a valuable pendant, made of gold, silver, white or green jade or coral, at center and three strands of maedup knots, which often incorporated more jewels or silver or gold pendants. This three-part norigae, combining a small ornamental dagger and silver pendants, is typical of those worn by commoners. 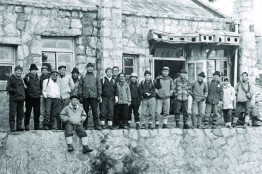 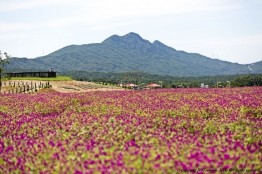 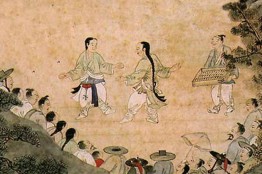 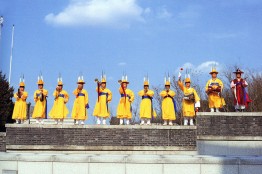 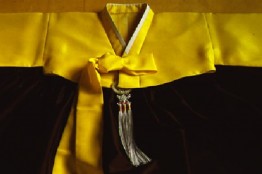 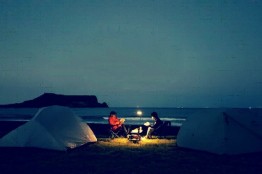 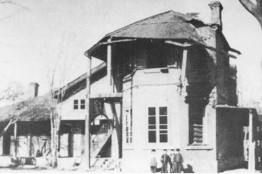 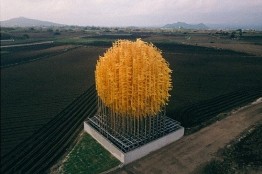 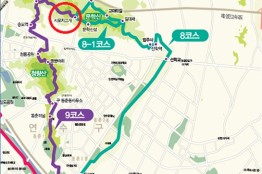